This week is expected to be somewhat muted in the markets. The time around holidays is generally slower overall, and a less volatile trading environment. Looking at S&P returns from 1950 to present, utilizing the 3 days prior and the 3 days following Thanksgiving over the full sample period, the average daily return for all days is a meager 0.03%. This would equate to roughly a one point move per day on the index and translate to less than one dollar move anticipated across SPY through the next six days.

There may be a trade opportunity upcoming with HPE and HPQ both reporting earnings on separate days this week. In 2015, Hewlett Packard segments split into two separate publicly traded companies. HPE holds the technology segments while HPQ is comprised of the PC business. Traders will be watching Monday’s HPE report to see how well software has been selling across the previous quarter. Any large deviation higher or lower from expectations may translate into Tuesday’s report when HPQ releases its own sales figures for the company’s hardware.

TIF – Tiffany & Co has been the ongoing subject of takeover talks. French luxury brand Louis Vuitton made an offer in early November to buy the copy at $120 per share, which was promptly denied by TIF executives, citing the offer significantly undervalued the company.  Last week it was reported TIF had granted LV access to “confidential due diligence” in an effort to work together with each other to reach a satisfactory buyout price. Shares briefly jumped to the $130 level before retreating. Sunday Reuters gave a figure of $16.3bil which would value the company at $135 per share. Friday’s closing price of $125 leaves room for profit in the trade via stock or option, depending on where the market values the stock as the week opens. 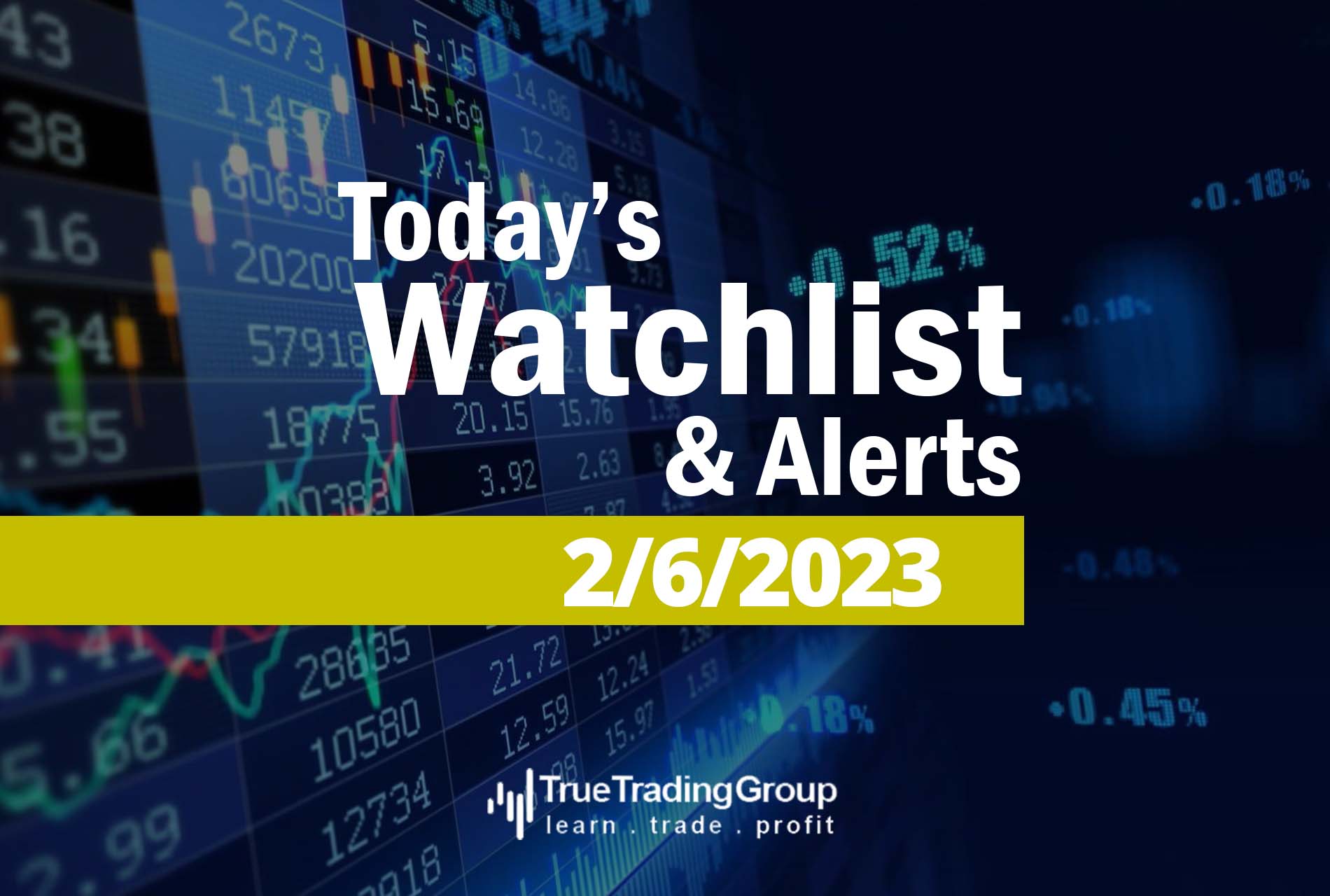 Watchlist MONDAY’S WATCHLIST (FEBRUARY 6, 2023) JNUG NUGT USLV EXK AUY EGO:  Gold watching for $1,875 to act as support on a pullback and watching for a push to.....You Must Login or Register for a Premium Plan to View This Content LoginRegister 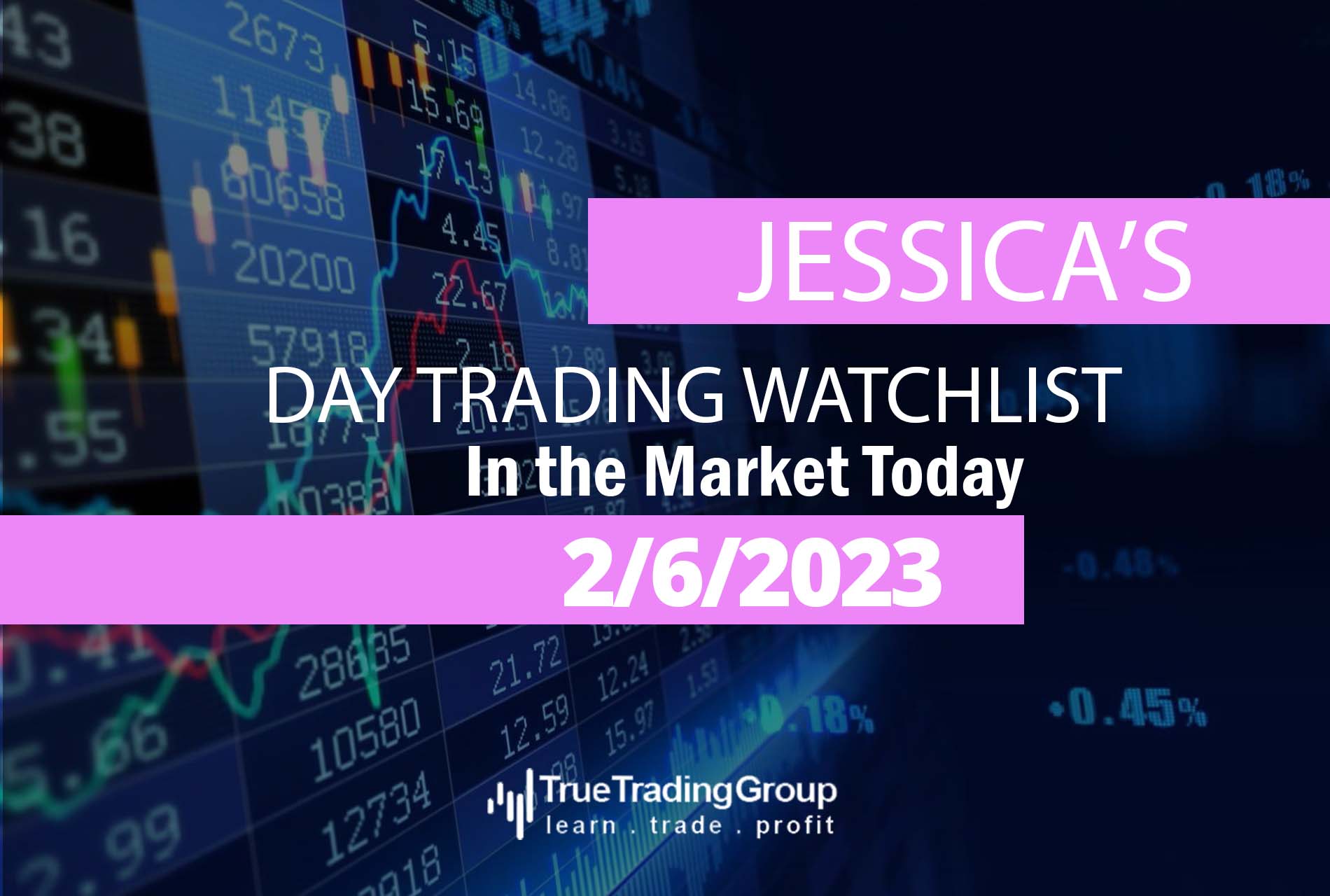 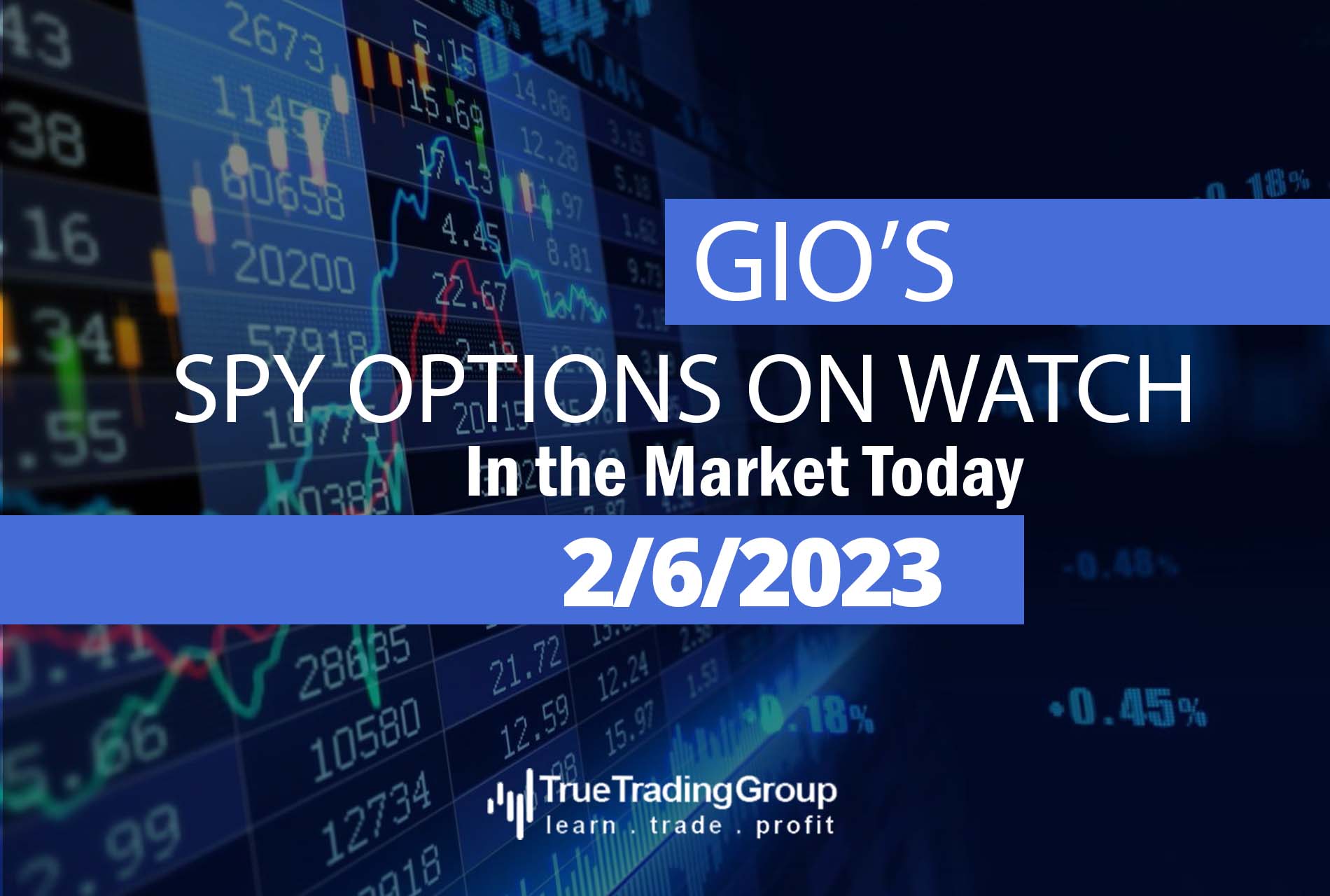 Give a Reply Cancel reply